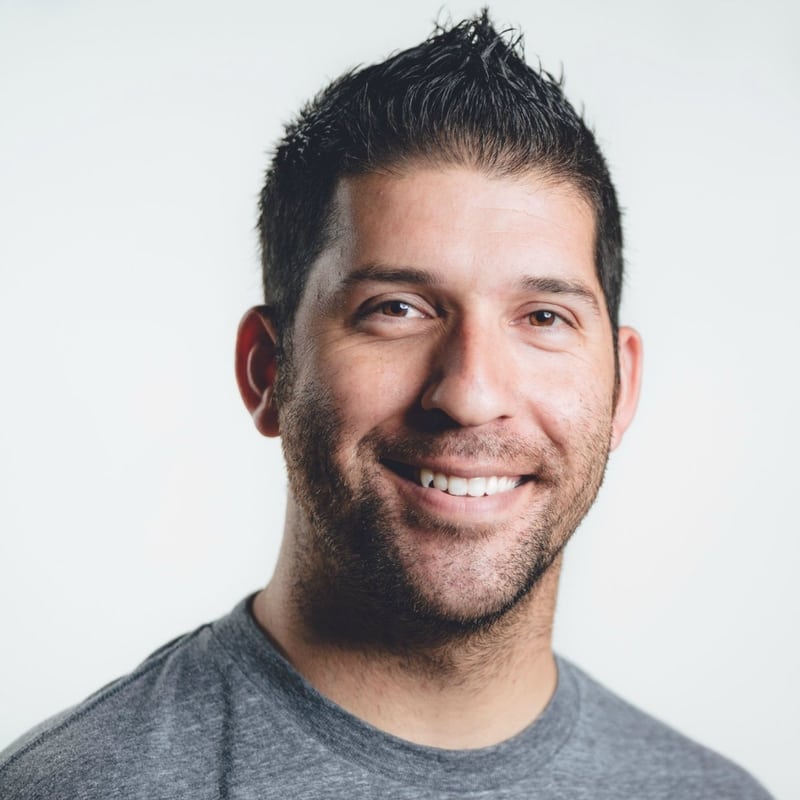 The organization is proud to appoint Steven as the organization’s Creative Director for the upcoming 2023 season. Steven will oversee and manage the three ensemble’s production and visual program. Steven’s vision aligns with the organization’s new business model and the restructuring of the ensemble’s educational teams. He will work with the design teams in developing a cutting edge program and recommend/select staff members for the visual portion of the ensembles. These positive changes will take the ensembles to the next level by becoming superior competitive ensembles locally and nationally.

Here is a little bit of information about him. Steven Estudillo was born and raised in Southern California. He is a graduate of La Mirada High School, and studied at California State University, Fullerton. As a performer, Steven was a member of Pacific Crest Drum and Bugle Corps and later performed with The Cavaliers Drum and Bugle Corps, aging out in 2008.

Steven has beena Visual Designer, Educator, Creative Director, and Adjudicator since 2006. His designs have been represented by ensembles within Bands of America, WinterGuard International, and Drum Corps International circuits.

Simultaneously, Steven was a visual instructor for The Cavaliers Drum and Bugle Corps from 2009-2015, serving as the Visual Caption Head starting in 2011.

During the winter seasons, Steven has been serving as a Visual Designer and instructor for Pulse Percussion and Chino Hills High School since 2012, and designs for several other award winning indoor percussion ensembles throughout the country.

In addition to his work in the United States, Steven has had the opportunity to branch out internationally and work with performing ensembles in South America, providing consultation and clinics to further spread the marching arts in different regions.

Steven Currently resides in Ontario, CA. with his loving wife Lexie, and his three children,Emily, Ezekiel and Elle.